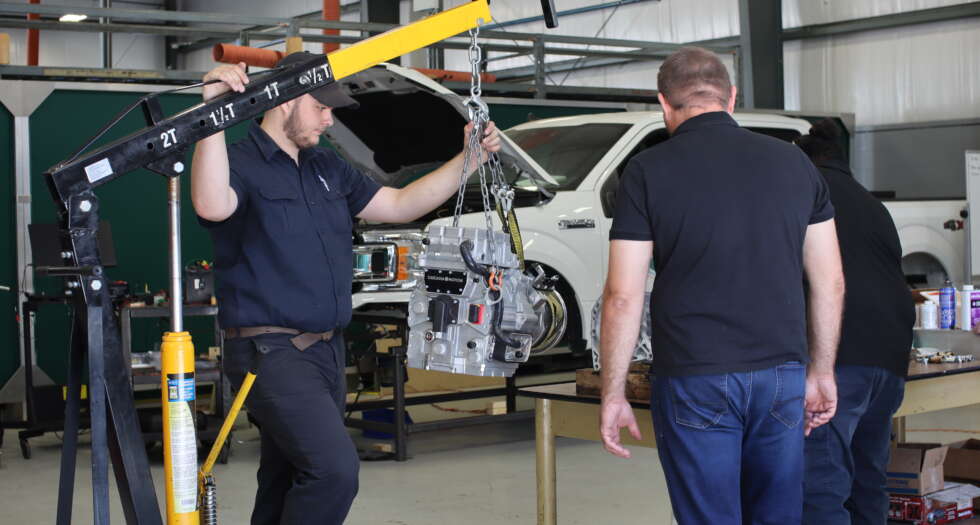 The ENWIN EV conversion project has been an incredible journey thus far and is well on its way to completely converting a Ford F150 fleet vehicle from an internal combustion engine, to an all-electric drive train. It has been an intense learning process for the whole team, especially for students from St. Clair College working on the project who are receiving great training opportunities.

St. Clair College is providing the facilities for the conversion, one of which being the Truck and Coach building where half of the building has been converted into an automobility lab. This project not only benefits the College by providing them with greater exposure to battery electric vehicles but also presents multiple learning opportunities for students to get hands-on experience.

We would like to introduce you to a few students from multiple fields of study that have been working hard on this conversion project. 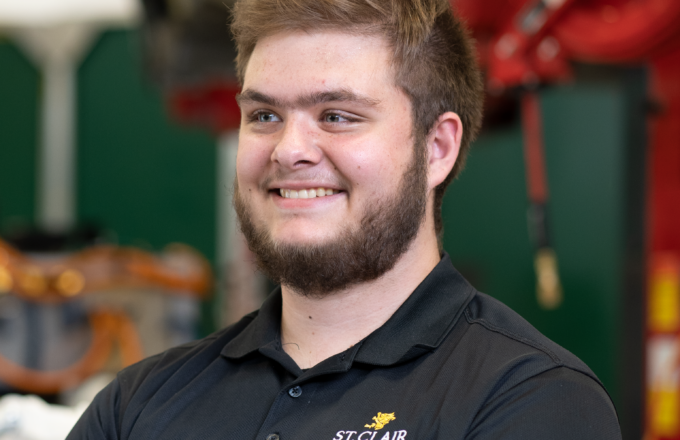 Aidan is a student researcher who has been working on the project since the beginning. He is in his second year at the College and is enrolled in the Motive Power of Technician program. A professor suggested the project to Aidan and he though it would be a great experience to take on during the summer. Aidan’s focus in the project has been the fabrication of skid plates, mounting of batteries and motors, as well as working on the electrical systems. He has learned a lot throughout working on this project, enjoys working with the team and looks forward to the completion of the vehicle. 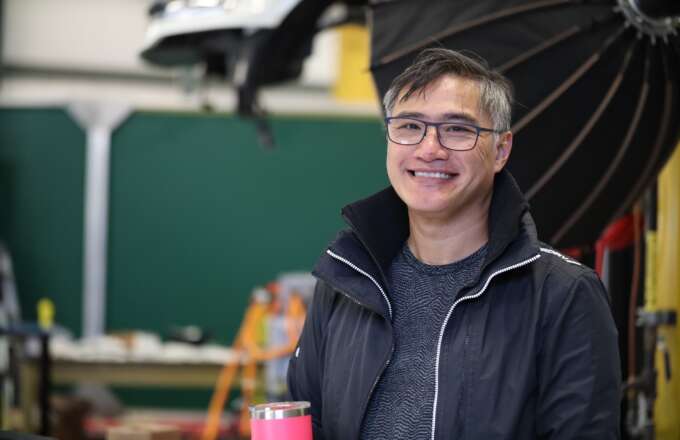 Harry is a graduate of the East Ports Administration and Entrepreneurship program and is currently enrolled in the Business Administration Marketing program at the College. He has been involved in the ENWIN conversion project since day one as a student research assistant and team photographer/videographer. Harry has been documenting the entire project with photos, video segments and time-lapse. He has been enjoying the time with the team and has taken a lot out of the process of electrifying an existing vehicle. He describes it as a lot more involved and complicated then he initially thought and hopes the community is aware of what is going on at the College and how they have contributed to the fast tracking of this project. He appreciates the process, administration, partners and resources and especially all of the wonderful data they are gathering. 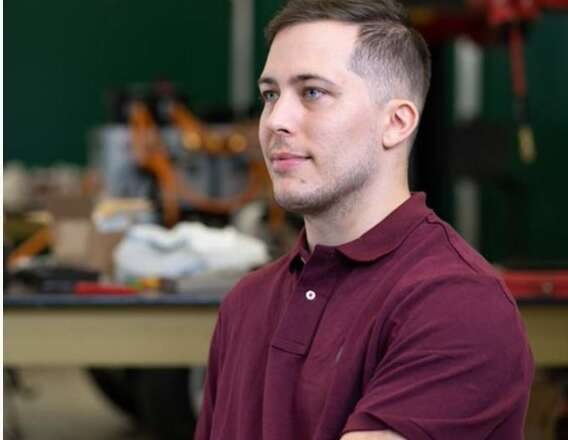 Joseph is the newest member to the project having started a couple months ago. He is enrolled in the Mechanical Engineering – Automotive Product Design program. He is in his fifth semester and will be graduating in April. His main focus has been helping to re-design the dash and working on the gas cap fixtures for the charging plug. Joseph expresses having a great learning experience thus far and is looking forward for more to come. 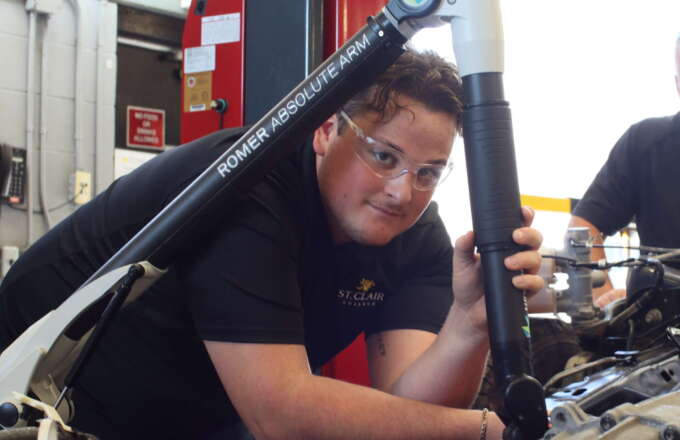 Ben was a student researcher on the project for several months. Even though he is currently no longer working on the project, he had contributed immensely. His focus was 3D design and scanning and reverse engineering of parts. He would take the scans and create designs so the team can manufacture the components needed for the project. Learn more about Ben in Blog ‘More great things happening’. 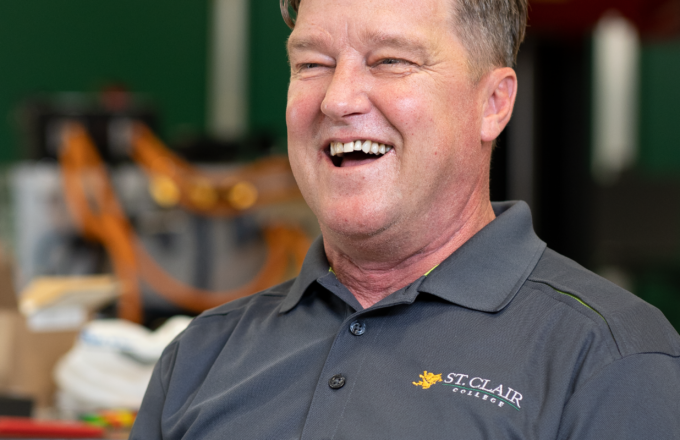 Brian is not a student at the College, however, plays a very important role as program manager. The ENWIN project is a portfolio project he manages. Brian oversees the scope of the project and manages the College team. Daily, Brian makes sure that all of the stages of the project are on track, and if not, augments the different resources that the College provides. He is sure to identify and fix any problems and manages time and budget throughout the entire process. He expresses his gratitude to be able to work with a fantastic team and institution that can draw multiple resources. Brian stresses that the main focus is on the students and the benefits the students will take from the project.

The whole team at the college are taking in every learning experience they can and are looking forward not only to the completion of the project, but also applying all of what they have learned and experienced to potential future programs for the college.

Stay tuned for more updates, photos and videos as the project moves forward. Also, don’t forget to subscribe to the blog and receive notifications when a new blog is posted.